MMORPG's have become a regular part of computer gaming. Online gaming allows the users to connect from different locations of the world to play fantasy worlds, sci-fi world, and create their own adventures and stories. Since the beginning of MMORPG's people from different parts of the world have come together to make the best of their digital world. 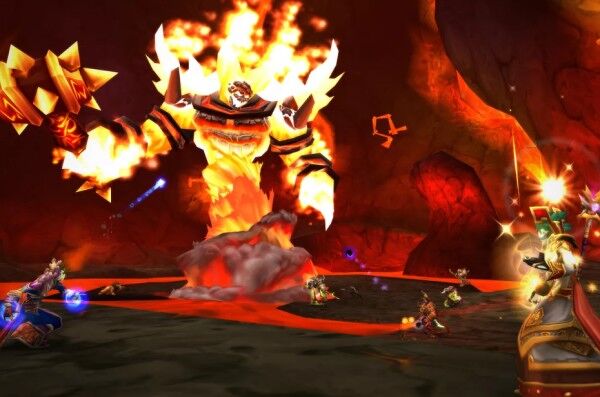 The creation of these worlds make people spend time fighting monsters and challenges in the different MMORPG's. Since then people have been debating on the "BEST" MMORPG. The creation of lists of the top games that are current or even all time best MMORPG's have been popping up since the number of games released by different game developers.

Lists such as "Top 10 Games " have been circulating around the internet to help people search for that MMORPG that they are going to spend most of their time playing. These lists also give people a sneak peak on what they would expect when playing these games.

Community content is available under CC-BY-SA unless otherwise noted.
Advertisement